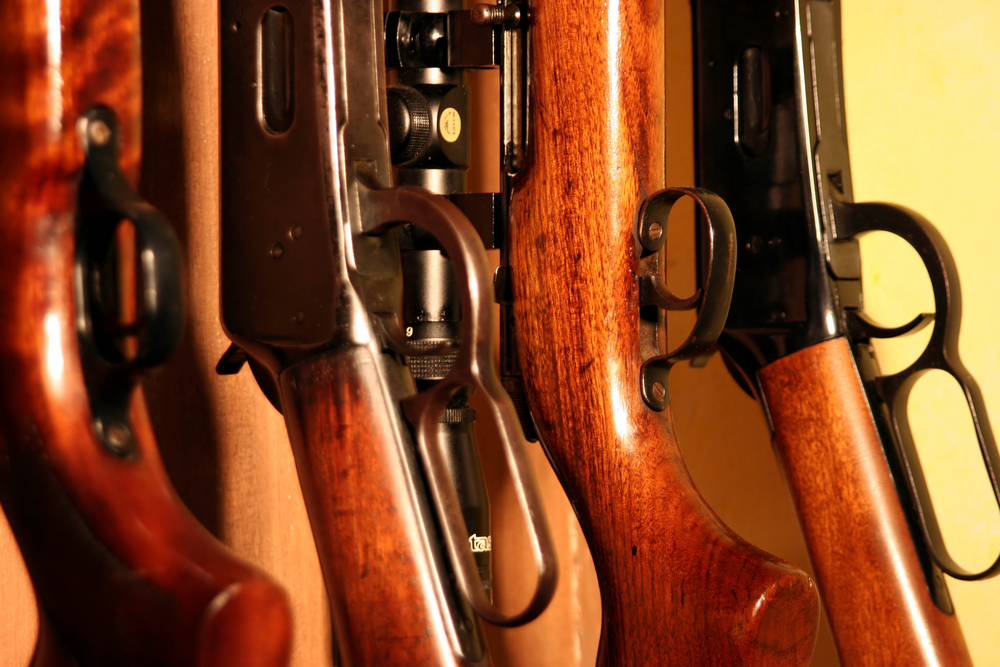 Having a loved one with dementia can be scary, but if you add in a firearm, it can also get dangerous.  To prevent harm to both the individual with dementia and others, it is important to plan ahead for how to deal with any weapons.

Research shows that 45 percent of all adults aged 65 years or older either own a gun or live in a household with someone who does. For someone with dementia, the risk for suicide increases, and firearms are the most common method of suicide among people with dementia. In addition, a person with dementia who has a gun may put family members or caregivers at risk if the person gets confused about their identities or the possibility of intruders. A 2018 Kaiser Health News investigation that looked at news reports, court records, hospital data and public death records since 2012 and found more than 100 cases in which people with dementia used guns to kill or injure themselves or others.

The best thing to do is talk about the guns before they become an issue. When someone is first diagnosed with dementia, there should be a conversation about gun ownership similar to the conversation many health professionals have about driving and dementia. Framing the issue as a discussion about safety may help make it easier for the person with dementia to acknowledge a potential problem. A conversation about guns can also be part of a larger long-term care planning discussion with an elder law attorney, who can help families write up a gun agreement that sets forth who will determine when it is time to take the guns away and where the guns should go. Even if the gun owner doesn't remember the agreement when the time comes to put it to use, having a plan in place can be helpful.

What to do with the guns themselves is a difficult question. One option is to lock the weapon or weapons in a safe and store the ammunition separately. Having the guns remain in the house–even if they are locked away–can be risky. Another option is to remove the weapons from the house altogether. However, in some states, there are strict rules about transferring gun ownership, so it isn't always easy to simply give the guns away. Families should talk to an attorney and familiarize themselves with state and federal gun laws before giving away guns.

For more information about dementia and guns, click here and here.

Hosted and Designed by ElderLawAnswers
All Rights Reserved © 2017
Contact Us

Send us an email and we'll get back to you, asap.